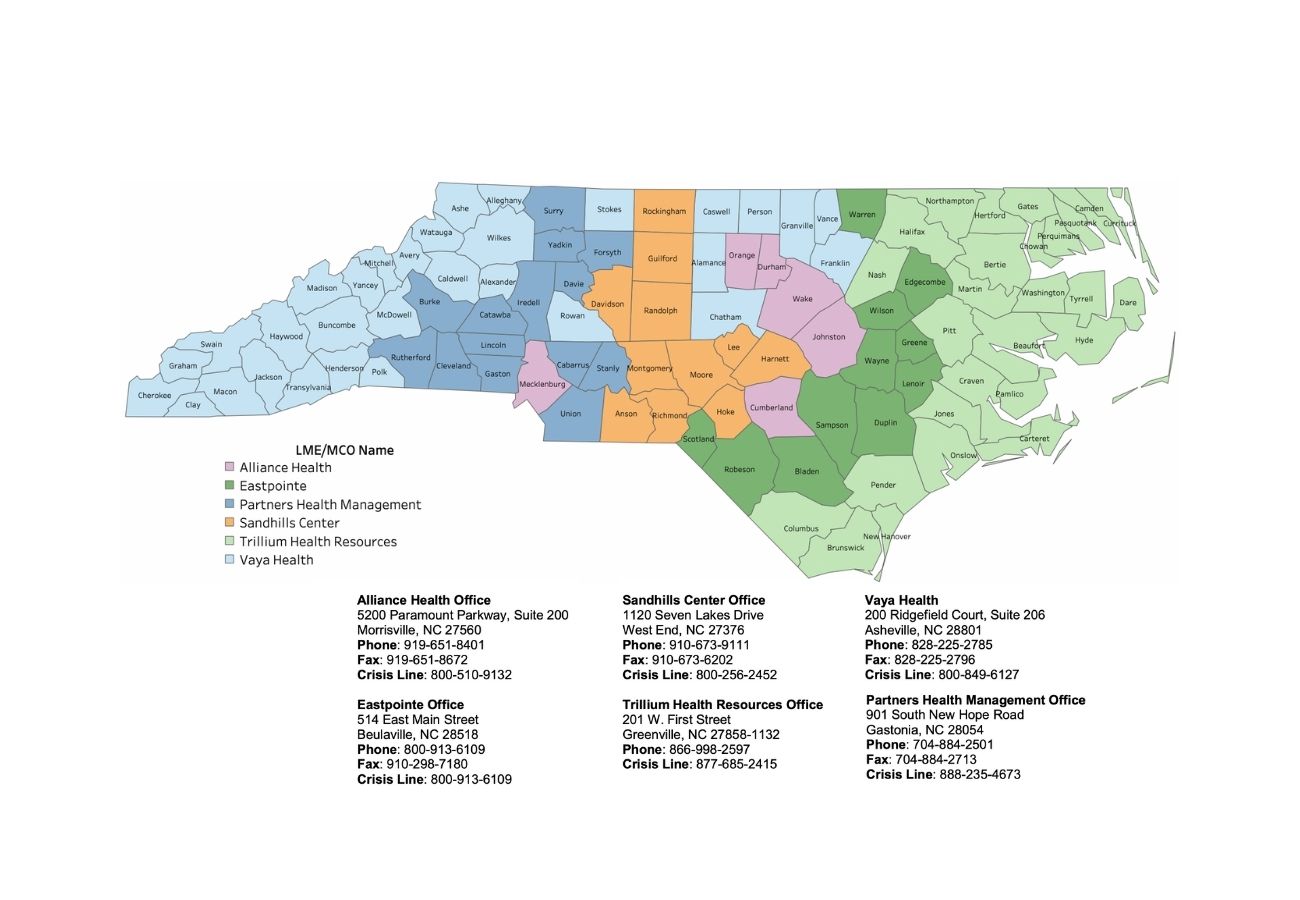 The Registry of Unmet Needs is a registry, or waiting list, for individuals who are in need of the NC Innovations Waiver and/or other intellectual and/or developmental disability services and funding. Each Local Management Entity/Managed Care Organization maintains its own Registry of Unmet Needs, as directed by the General Assembly and the Department of Health and Human Services (DHHS).

44 states presently utilize, in differing ways, the 1915 b/c Waiver options under Medicaid.  In North Carolina the service grew out of the Olmstead Act (1999) in which the Supreme Court  mandated against unjustified segregation of people with disabilities and that they be afforded service in community settings. Called the “CAP Program" or "MR/DD CAP” in its early years, it was a need-based program. North Carolina switched from need-based priorities to first-come, first-served in 2013 and renamed the “wait list”  The Registry of Unmet Needs. It is alleged that the name change was a legal distinction protecting the state from litigation, though several states are presently being sued for waiting list discrimination. The list of people waiting for this (Innovations) I/DD waiver has grown to 15,000 in North Carolina, captured by county in each Managed Care Organization.

Each of the 100 counties in North Carolina has a “wait list,” managed by their MCO.  The list is as small as 15 in Graham and Warren Counties and as large as 2336 in Wake County. There are several counties with no wait list at all.  For most counties the list is fluid, changing each year. Other counties are in holding patterns as the state service formula is applied to achieve equity across the state.  Forsyth County, for instance, has not enrolled a new registrant in four years because other counties in the Cardinal catchment area are considered under served.

12,500 North Carolinians receive the Innovations Waiver, while 15,000 are in a waiting pattern.  It is estimated by DHHS and other state advocacy groups that as many as 10,000 may also be eligible for this waiver, but are unaware of the Registry or are uninterested in it.

While the cap on the Innovations Waiver is $135,000 per year for the most severely impacted citizens, the average award, based on SIS Scores and other criteria, is between $45,000-$55,000.

Nationwide, there are 268,000 people on waiting lists for home and community-based services. People on waitlists for Medicaid Waivers for Developmentally Disabled (MR/DD) programs have an average national wait time of almost 3 years.  North Carolina’s average wait is 9.5 years.  Thousands have been waiting longer than 10 years.

"Slots" are awarded bi-annually, but dependent on when the state budget is passed.  Some awards will be temporarily held back for "emergency" awards during the year.  The formula begins with 1 slot per 1,000 in the general population, similar to the electoral college.  The county population is then divided by the population of the total catchment area. (for some MCOs, this may be only a few counties)  That percentage is then applied in each county toward the total number of slots/waivers in the catchment area.